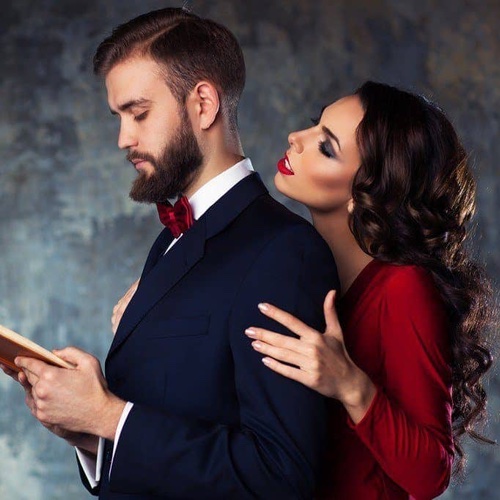 Hi hairy and none hairy friends hope you are all well and safe.  This isolation thing is causing a lot of facial hair bodily ones too.

What is it with Beards these days I know they were trendy but where ever you go in the world there are beards of all lengths and bushyness my favourite The Silver Fox.

I have established there are five types of men with beards and facial hair. I’m not including the kind of bum fluff that Justin Beiber needs to shave. They are; trendy/designer stubble, wild bohemian, elderly wisdom, distinguished gentleman The Silver Fox  and hobo scruff.

There's something about facial hair that can push a man from "eh, he's cute" territory into the "someone call 911 because there's a fire in my pants" arena. The only, well, hairy aspect arises when a he goes down on you. As you'll see from the following quote, sometimes facial hair can introduce you to a whole new world of pleasure—or pain.

My current boyfriend shaves every day for work, but on his off days he lets it grow. While giving me head, the stubbles prickle my clitoris and increase sensation, which makes me release a little bit quicker. It was so foreign the first time that I screamed, but now can't have it any other way. Hooray for beards

As for ‘elderly wisdom beard’, this is usually only seen once a year on Christmas day or in the Worthington sweet adverts. Saint Nicolas, or at least the modern incarnation we all know and love, has a long, white beard. Although, ‘elderly Wisdom beard’, is also worn by some real fruit cakes. Yet the effect is the same, not a single person would dare to question a man with a long white beard and a twinkle in his eye. After all, who wants to wake up on Christmas day with a lump of coal in their sack? 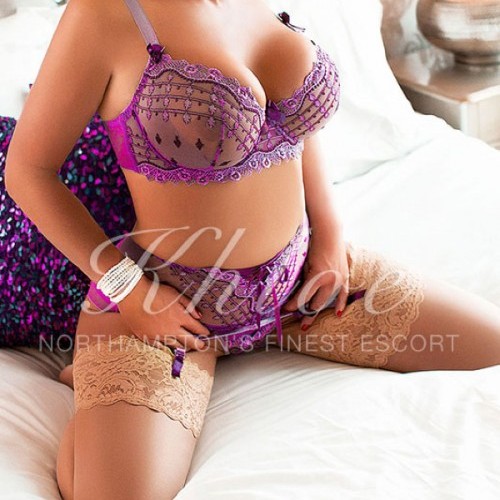 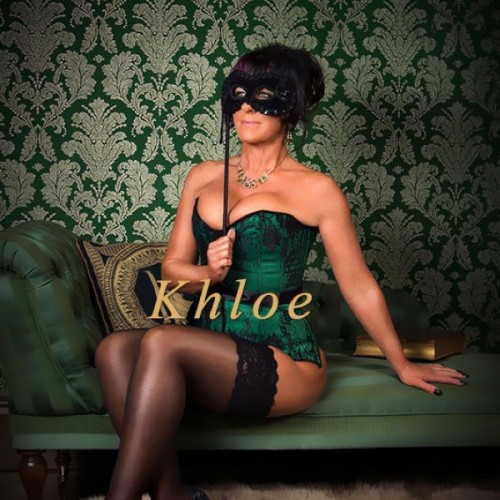