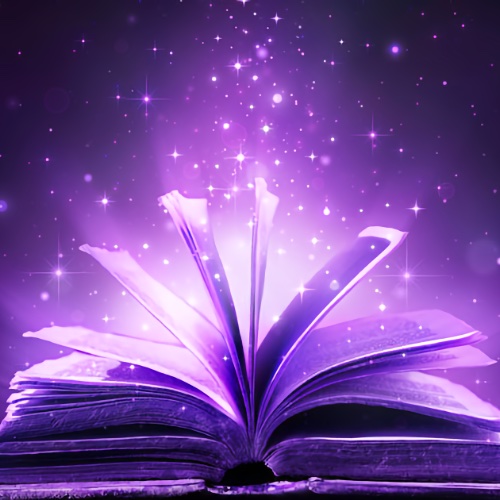 Hi Guys and Gals, still the weather is unpredictable like our clients but I love you all the same, you make me happy and I hope I make you happy!!

Last week a client visited me I am usually excited by this, his name which I believe was not his real name (of course) seemed a bit strange but you never know who is about to enter through that door.

As I opened the door there appeared a rather dishevelled heavy set man no hair (I like bald men) and a bushy beard which looked like it had rather a lot of things in it (food).

I found him a bit scary as he had bulging eyes he told me due to a thyroid problem. As I looked him over I noticed three fingers on one hand and none on the other at first I was shocked (I did not show it)

We talked for a short while and I discovered a sweet gentle well mannered person with a great sense of humour we laughed nearly all of the time and I started to really like him, he did not want to have anything sexual with me but he asked if I could cut of his beard as he could not do this because of his hands and was very embarrassed by them, his story, he had been in the Army and a bomb went off in his hand.

I was rather sad to see him go (I have never seen him again) as he left he gave me some perfume (Chanel No 5) his favourite he said, he hugged me and left.

If you Judge a book by its cover you might miss out on an amazing story or person.

Khloe It is what is inside you that counts. Beauty attracts the eyes but personality captures the heart xx 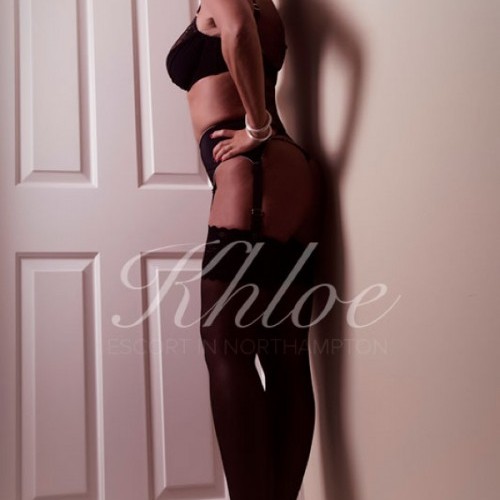 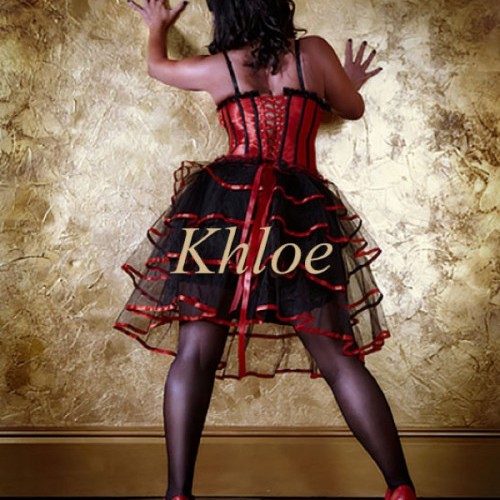