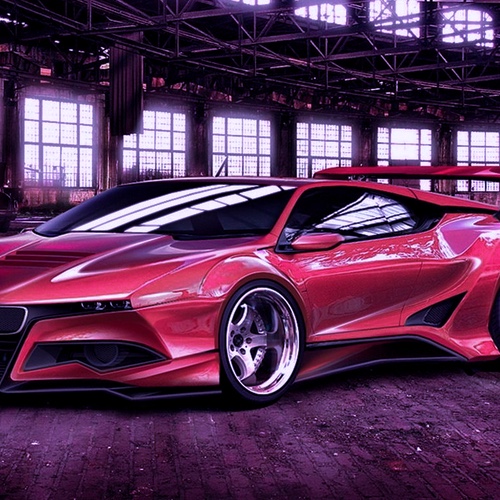 No I am not talking about me this time!!!

Yes I like sexy and Powerful but in this case I am talking about cars there are so many sleek cars out there, I always favour a Black or Red shiny car with real Leather seats I love the smell of Leather (I always buy Leather handbags).

For men, the lure of the open road illicits a sort of primal instinct. The power of the engine and the speed of your vehicle give you a boost of positive feelings, but can it actually improve your attractiveness?

Many men feel drawn to vehicles like the high-end models such as sporty Audi, BMW, and Mercedes vehicles. Although these vehicles may not always fit your lifestyle, there is a draw to the speed and power of these vehicles This is the first step in drawing a connection between men, fast cars, and. attractiveness

So there you are behind the wheel of your high-end sports model, speeding down the open road. As by now you’re body is producing more testosterone. What does this have to do with your attractiveness to women? As your body produces more testosterone, the level of pheromones in your body increases as a result. Pheromones have been shown to attract women. Historically speaking, men with higher levels of testosterone (and as a result, pheromones) were believed to have more rugged genes to pass along ensuring the survival of the human race.

PUTTING IT ALL TOGETHER.

On the genetic level, it would appear that women are more attracted to men who drive fast cars. Although speed alone isn’t going to make you more attractive to women, it’s clear that there is a link between your powerful car, a bit of speed, and a boost in your attractiveness to women. The next time you’re out with a new date don’t be afraid to give it a little extra gas as you head up the ramp to merge onto the motorway. That bit of extra speed might put a little boost in your love life at the end of the day!

Khloe:  No matter what happens in your life nothing beats a good ride in a fast car xx 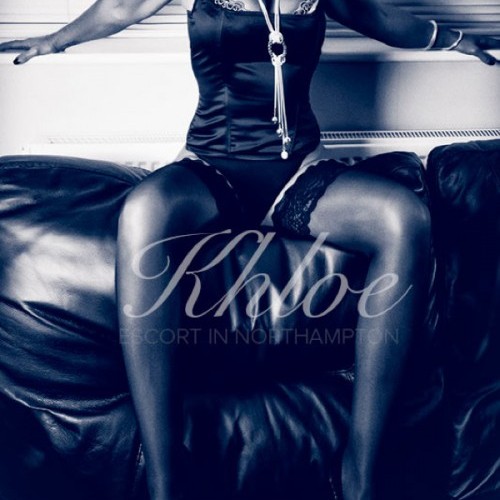