Hi lovely lads and lasses hope you are all keeping safe. Regarding the good old days they were not very good for some in fact very bad old days for the Victorian ladies of the night and day. When I read this below I think how lucky I am.

There were many prostitutes during the Victorian era. Most were lower class women, with the exception of the mistresses kept by upper class men. According to Victorian standards, respectable women did not consider sexual intercourse pleasurable. It was their duty to be intimate with their husbands (sounds familiar) Having affairs was disgraceful Prostitutes, on the other hand, were sexually intimate with men because they enjoyed sex. Men enjoyed prostitutes because they could not enjoy their wives. Victorian femininity was not defined by sexual pleasure, while Victorian masculinity was defined by sexual pleasure and conquest.

Prostitutes were not confined to one way of presenting their services. There were many types of brothels that serviced men from all social classes visited. Streetwalkers lived in Accommodation houses, which is one type of brothel. These women did not pay a Madame for their room and board, but accountable to themselves. Other prostitutes lived under the watchful eyes of their procuresses. These women lived in Introduction houses, a second type of brothel, where the procuress would introduce her women to clients she communicated with. The third and worst type of brothel operating in Victorian times was the dress house, where women lived under constant debt to the owner. There was not a chance for women to become free from this servitude. Their rent was high and they were paid little. These prostitutes were extorted. If they did not work, they were thrown out, but if they left, they had no place to go, so they continued to work for owner of the brothel. 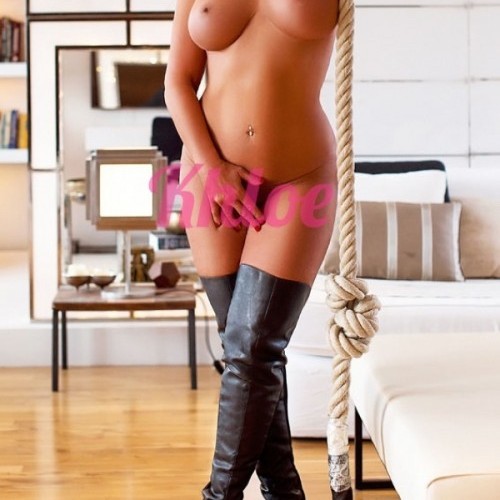 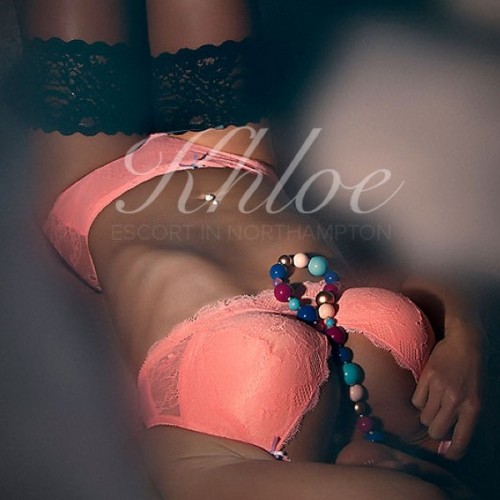